PEI has is now haunted! Explore to find some new loot and easter eggs like pumpkin pie or jack-o-lanterns! 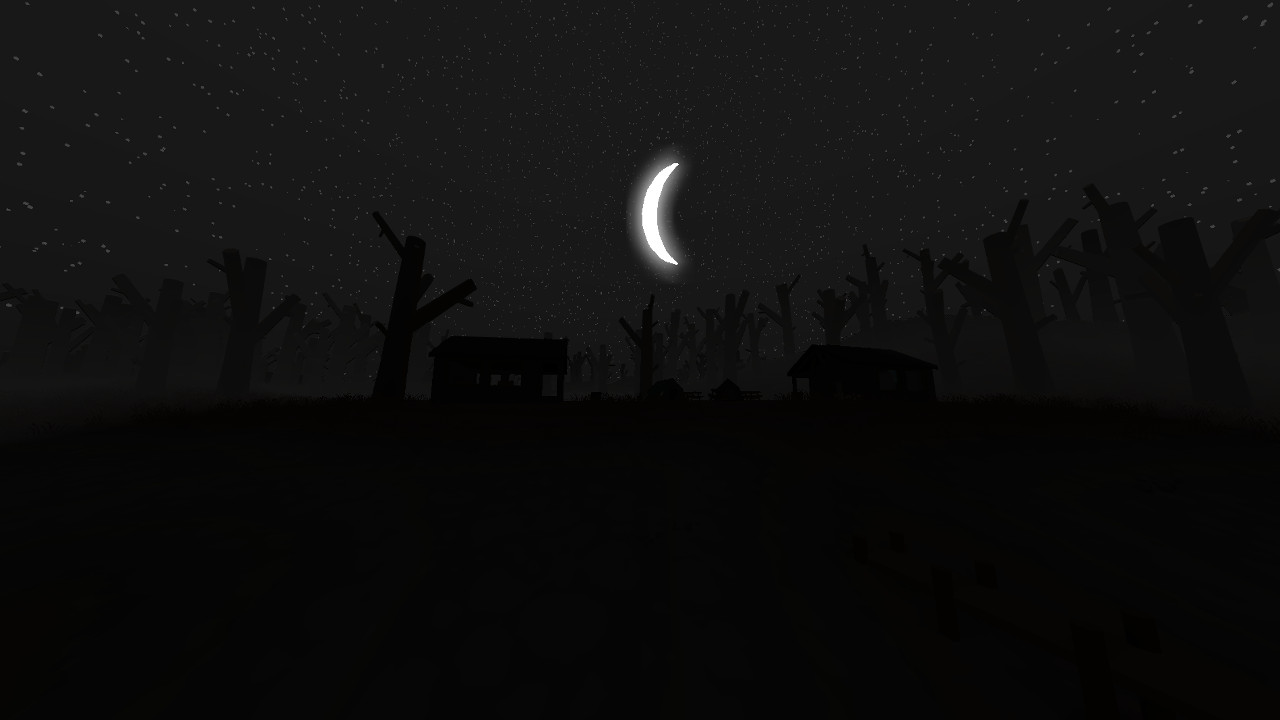 As you play you'll also receive new Halloween Gift Presents which can be unwrapped (no keys/etc needed) to get cool Halloween themed cosmetics and skins. These will stop dropping after the event, but can be used year-round.Thanks for all your great suggestions in the teaser comments! While playing in-game you may run into some of the new content/features you suggested.

The Red and Blue mystery boxes have been removed from the drops list meaning there is a limited supply of all the items inside. While playing you might now find the Carbon Fiber or Chrome Plated mystery boxes!

The multiplayer code is now a bit cleaner, and some new movement-related code was added. In multiplayer anything that moves should now appear much smoother. Edit: It looks like a bit more work needs to go into the new player/vehicle movement networking, so I will make that my #1 priority for 3.13.4.0. For the mean time I've rolled back these changes to player/vehicle but not zombie/animal in 3.13.3.1.