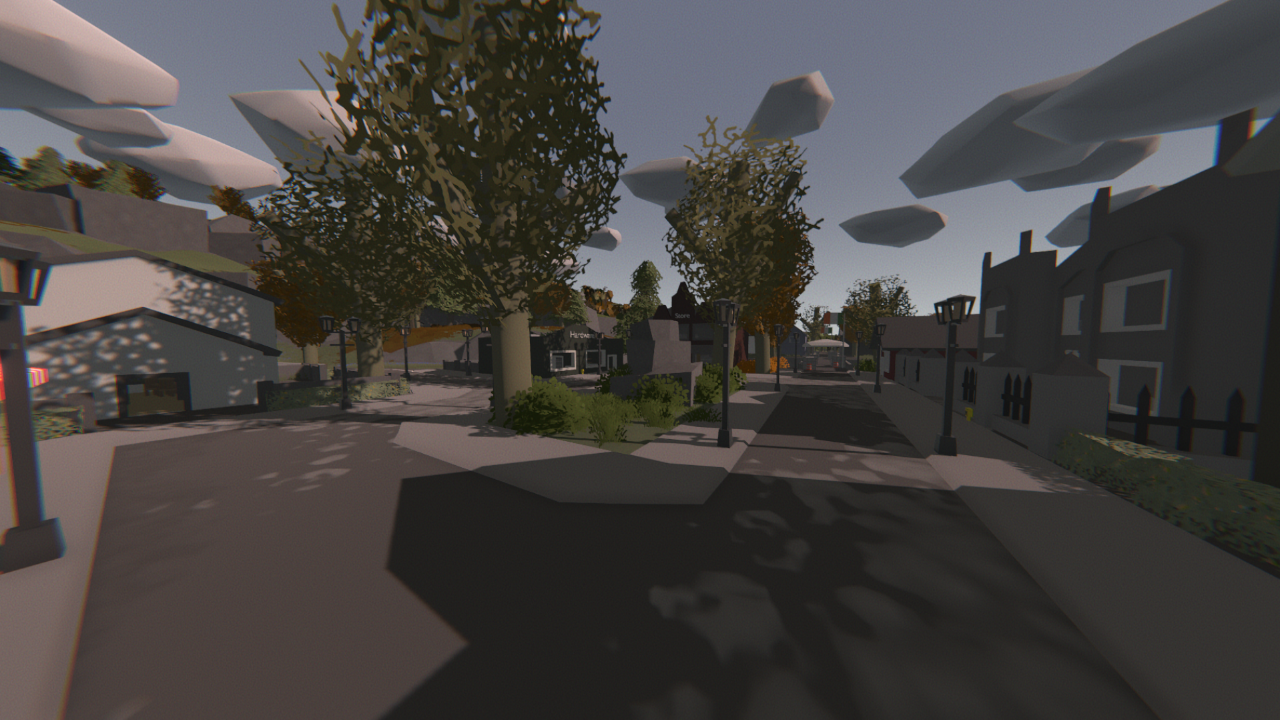 Storm_Epidemic, Th3o, Diesel_Sisel and Misterl212 - creators of a ton of popular workshop content such as The Driftless are excited to unveil their latest project: Ireland!Now available to play in-game officially for its debut, Ireland is very visually impressive with lots of new content and NPC questlines to explore. It will be featured until May 28th before becoming available on the workshop, though this may be extended pending your feedback! 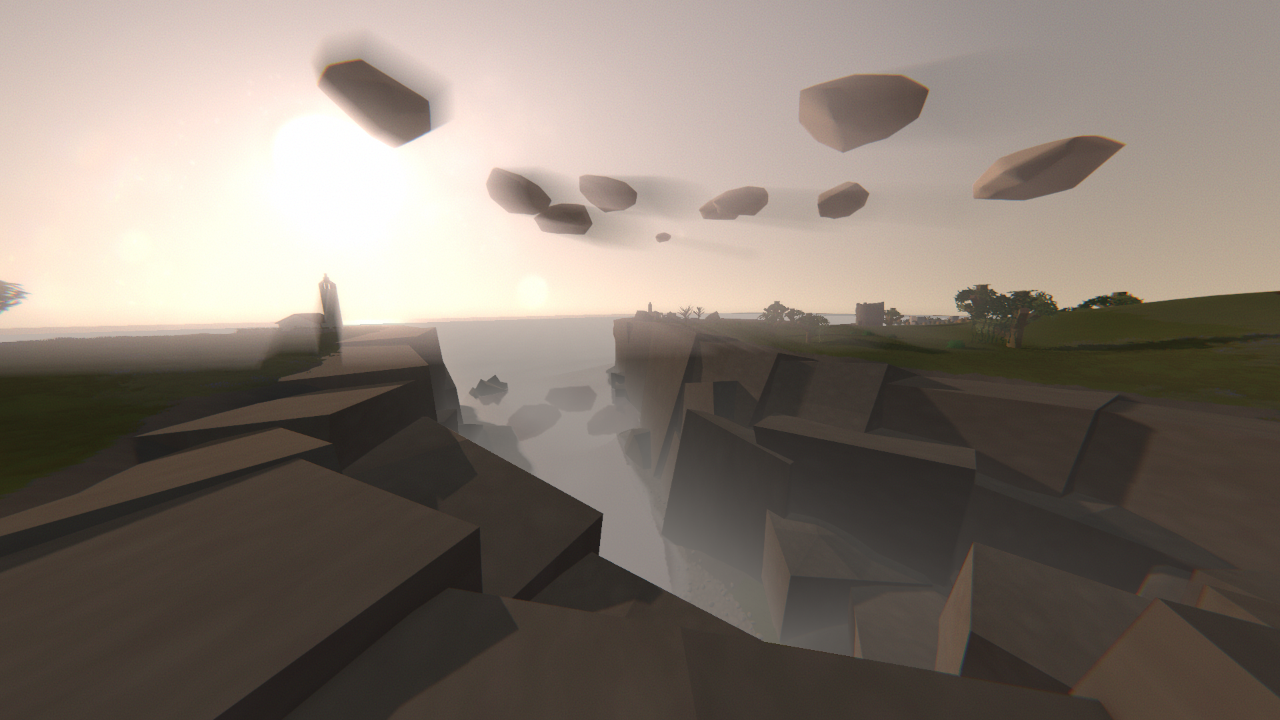 If you'd like to support the Ireland team consider checking out the Ireland map bundle on the Stockpile here!