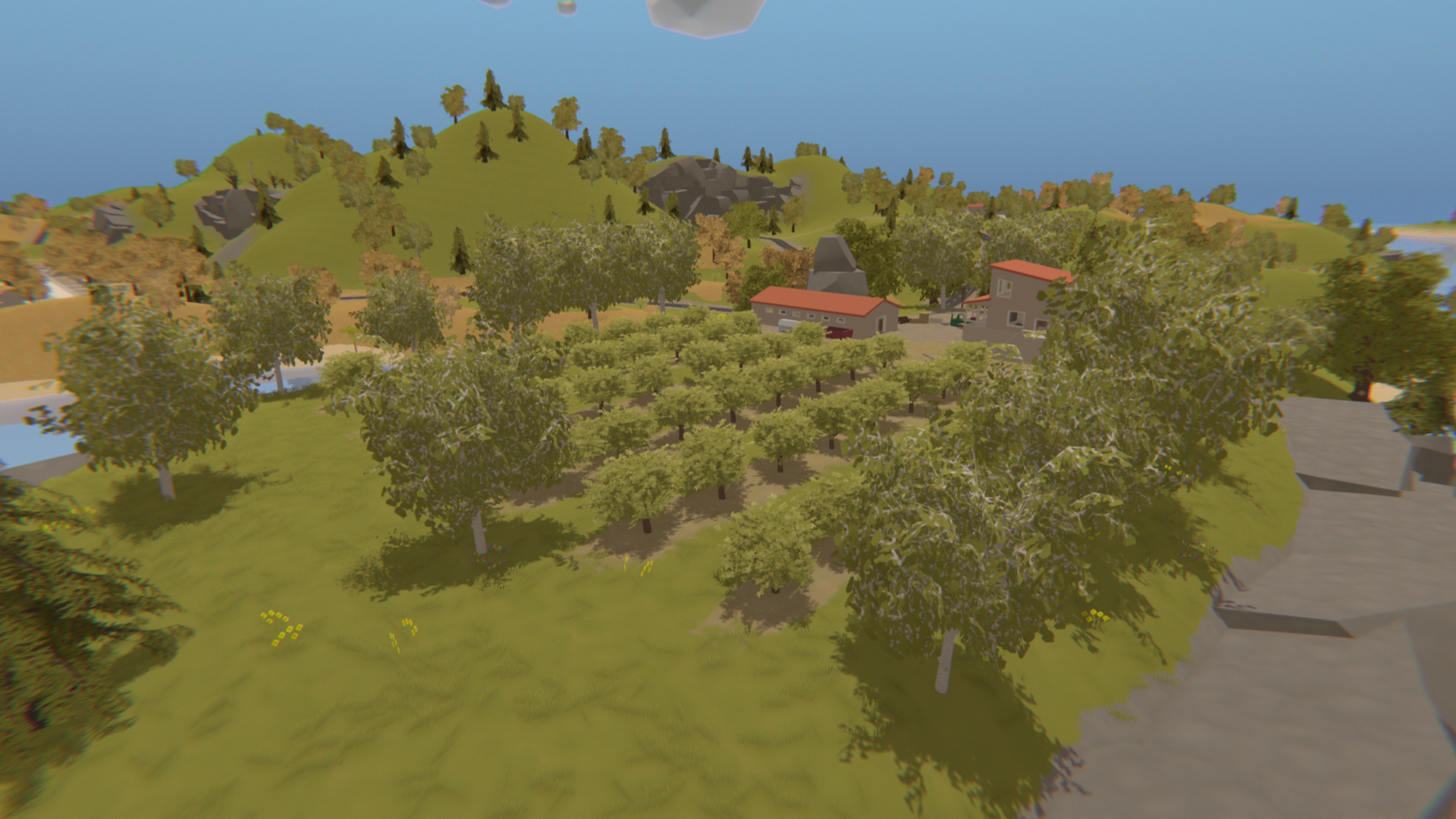 Cyprus is now available in-game!Cyprus is an expandalone for the Greece map available separately in both Arena and Survival modes! It builds on the Greece environment while sporting entirely new locales, and being a Medium-sized map it's less taxing to run.Featuring a specially designed Arena variant also makes Cyprus the newest open-world Arena map in quite some time.The Greece Mystery Box has been updated to include several new "Graced" weapon skins to celebrate the 2nd stage of Greece updates.The third Greece update, containing the full suite of NPC content and quests is coming soon...