Russian survivors have recovered a key military storage depot housing a huge arsenal of Russia's finest weapons, and have begun shipping them out to share with the Coalition. Starting today Coalition airdrops now contain the first half of these newly uncovered weapons! Next week the second half should be ready for deployment.

As some of you may know these new guns were actually worked on/found in the files over the last two weeks. Previously when fully focused on working on a new map the updates were paused while everything came together, but this way there's still something new and fun to check out. In reality the majority of my work this week was on more new objects: 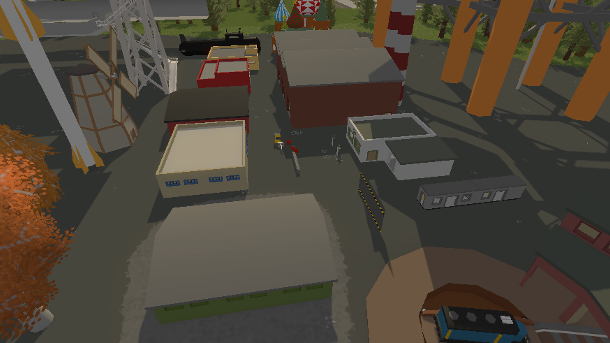