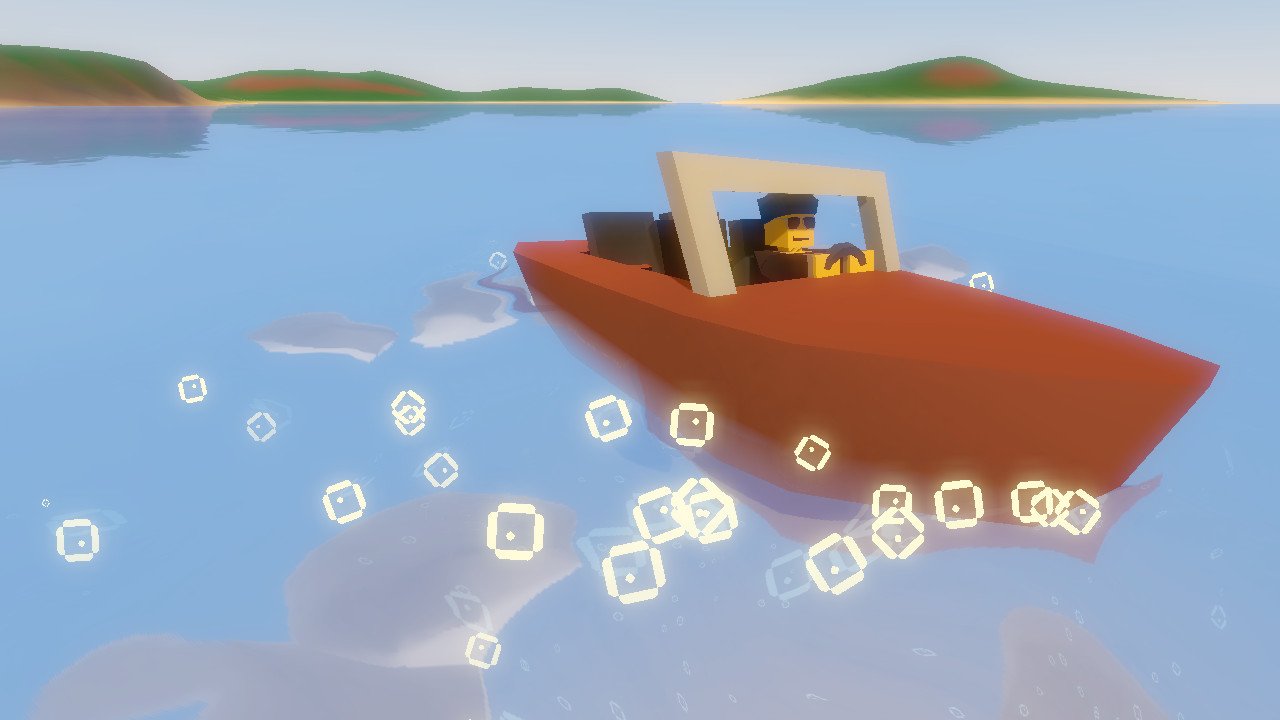 You can now explore the waters with nautical vehicles! PEI and Washington have spawn points for several of each new transport, so all you need to do is hunt them down and launch without sinking. Similarly to cars/aircraft you can expand on the existing ones with in-game buildables, or create your own custom sailing contraptions using mods! The documentation and workshop have been updated to accommodate boats and other floating vehicles.