Note: One source of error in this table is that running with vsync enabled caps the max framerate to monitor refresh rate which is usually 60. 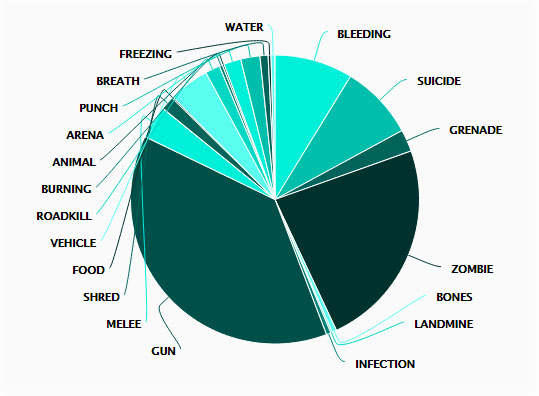 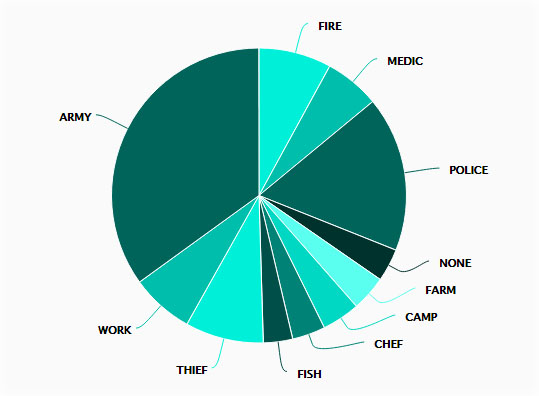