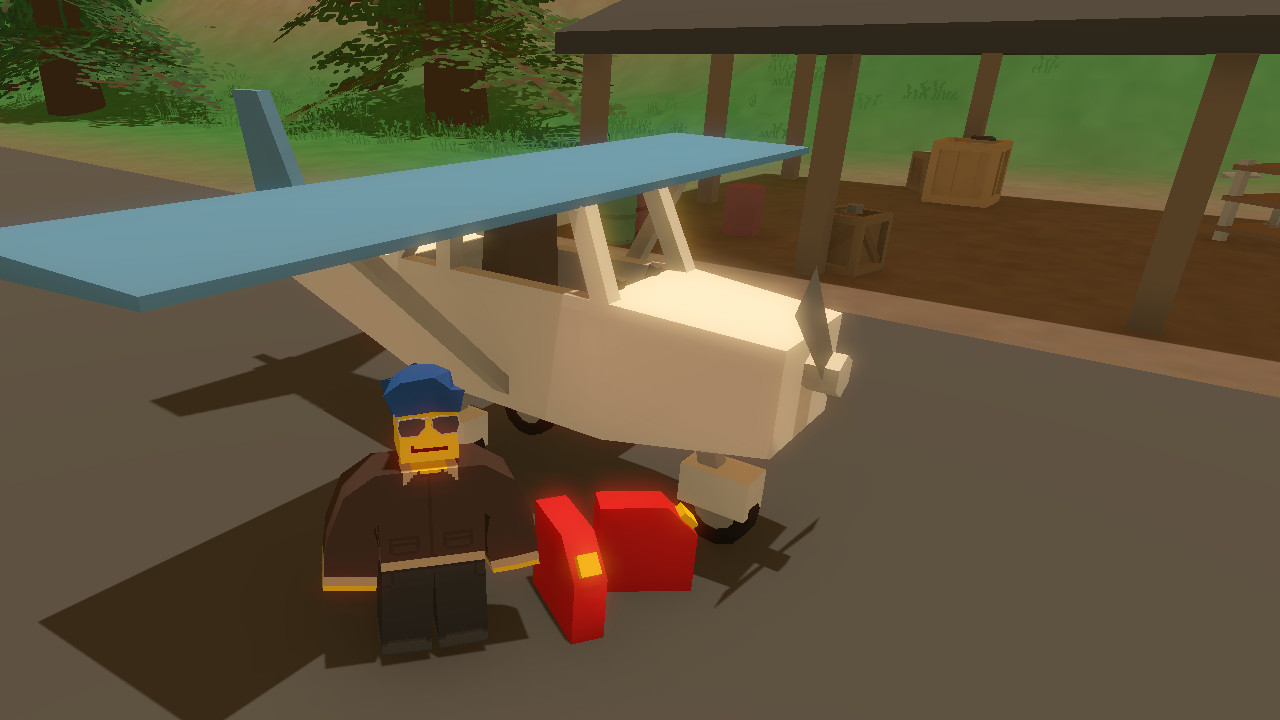 You can now take to the skies with airplanes and helicopters! Each official map has spawn points for one of each, so all you need to do is hunt them down, fill them up and take off without crashing in an explosive mess. Similarly to cars you can expand on the existing ones with in-game buildables, or create your own custom flying contraptions using mods! The documentation and workshop have been updated to accommodate these new vehicle types. 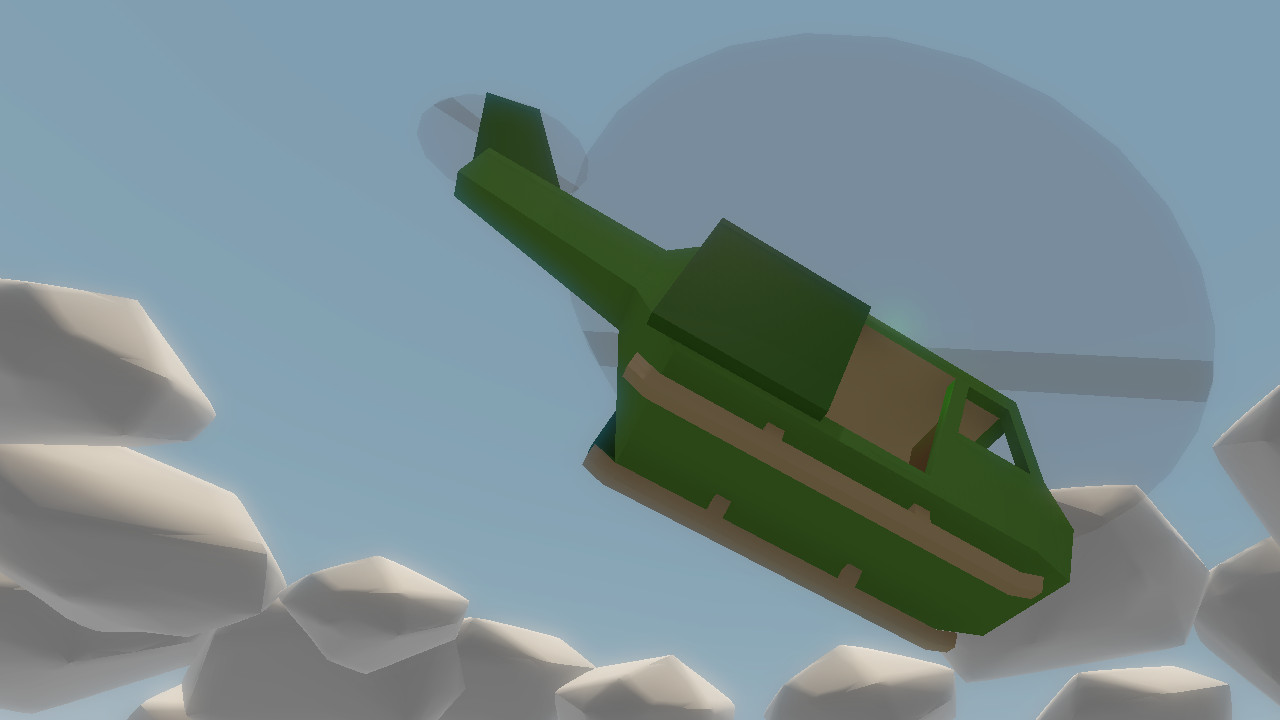