TL;DR Workshop items will need some time to update, but the game should be more stable.

For a while Unturned has been using version 5.5 of the Unity engine (from 2016), but it's come time to upgrade. In recent years Unity has made stability a higher priority, and have been updating a "long term support" LTS version. The game is now upgraded to this 2017.4 LTS version.While not particularly glamorous, some of the primary motivations are:
Read More →

Short summarize on what's up recently

Holiday cheer is in the air! Everyone aboard the Liberator has dressed up for the occasion and put up their decorations. Snow has built up in a few locations were you can now make snowballs. 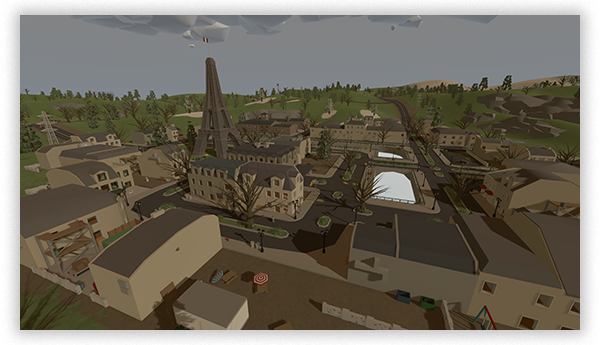 Paris is lovely this time of year. 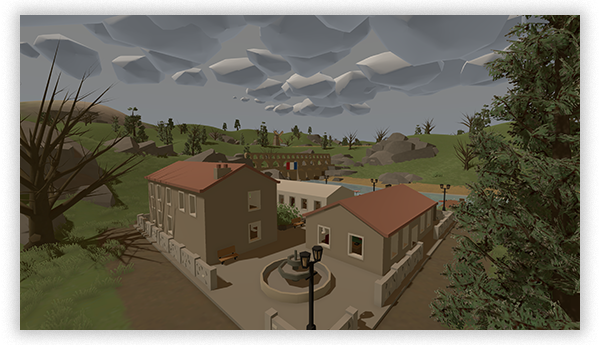 Halloween gift presents are dropping, decorations are up and costumes are on - the annual Halloween event is back from the grave! This year also sees the addition of several holiday-related tools for creators. For example you can add Halloween decorations to the main version of your map and they'll be automatically updated, setup timed costumes for NPCs and use holiday conditions for quests/items/etc currently added for items like the Festive Barbed Wire.
Read More →

This patch is primarily unlisted network improvements, both to fix some recently discovered exploits and to prevent some potential undiscovered ones. BattlEye has also just released some upgrades which are now live, too.Miscellaneous other changes: 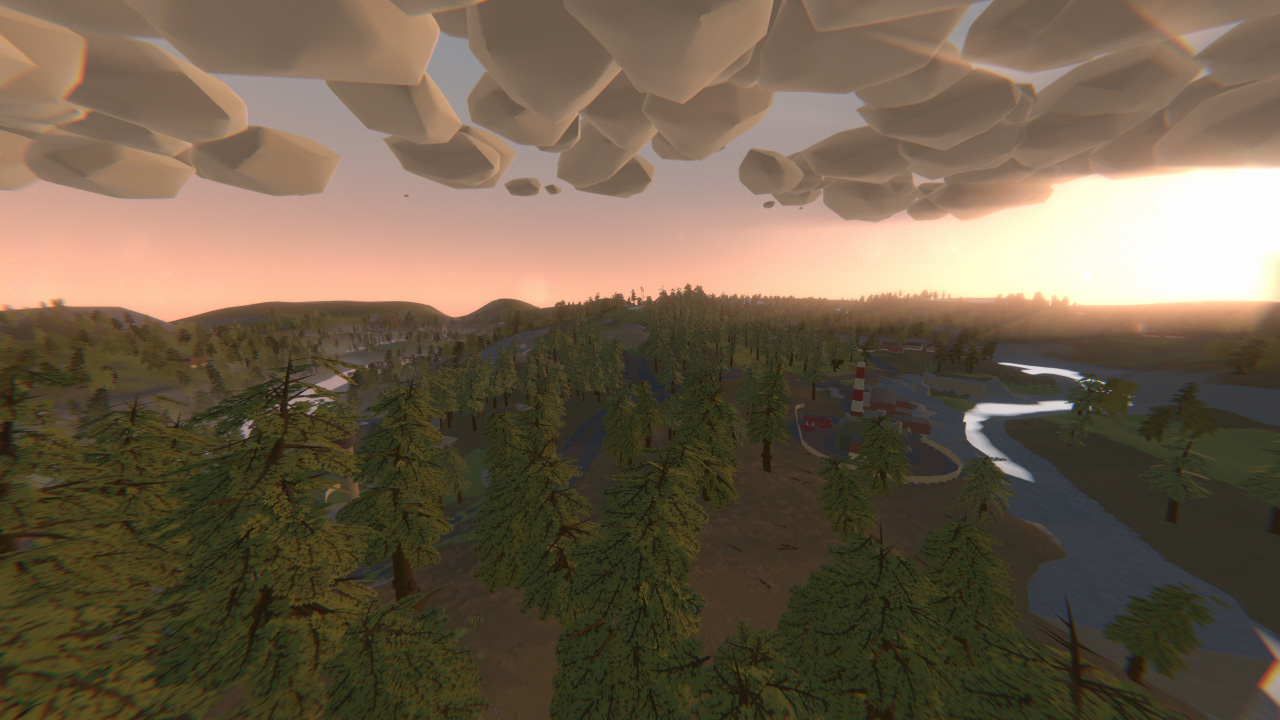 Battlekot and his crew of Unturned modders have just released their latest creation set in the Carpathian Mountains into the curated maps pool:
Read More →

Why the weird timing?

Recently some exploits were discovered which some cheaters began abusing to crash clients. The vast majority of netcode had individual checks to ensure it was allowed to be called, but there were a few that were incorrectly implemented. Rather than only fixing these cases I reworked how these checks are performed across literally all of the netcode, so that the same mistake can't be made again. In the process of reviewing the ~350 network message types I actually found another ~3 similar exploits which are now patched as well.There may be some strange side effects of all these changes, in which case I'll try to get a patch out quickly or roll-back the update.Edit: It seems the crash / log spam some players have been experiencing only happens if Discord is running, and is related to the latest version of the Discord API which Unturned updated to. I'm going to reapply the patch and disable the Discord Rich Presence integration for now.
Read More →
Aprix Stealth Bandit Quiver Roman Soldier Cloak Roman Soldier Helmet Aprix Stealth Bandit Hood Roman Soldier Pants
Grasslands Ural Grasslands Tank Spartan Police Jeep Orthrus
Rushed Wolverinze CurtChan summer741 Nodusiek
Unturned Update Logs UnturnedCompanion Updates Community Creations Guides
Canyon Arena Greece France Cyprus Survival Cyprus Arena